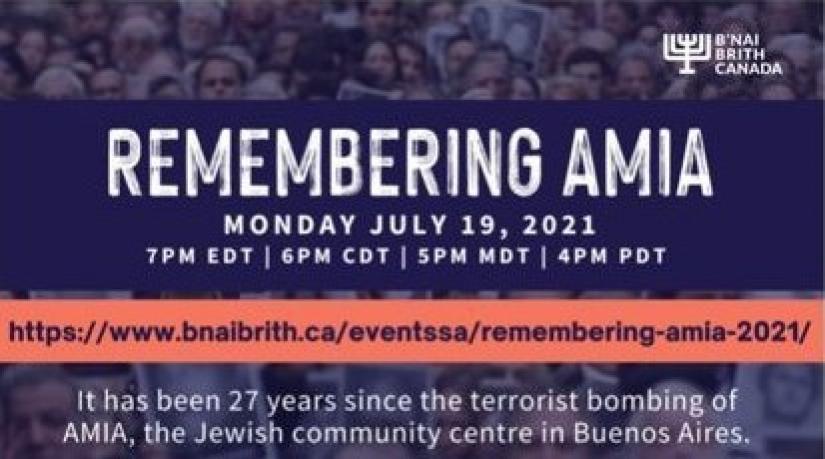 Join us on Monday, July 19, 2021 at 7pm EDT, as we pay tribute to the memory of the victims of the attack and their pursuit of justice. B'nai Brith Canada's League for Human Rights will conduct a virtual commemoration service of the AMIA bombing, to mark 27 years since the attack.

On July 18, 1994, the Asociación Mutual Israelita Argentina (AMIA) Jewish Community Centre in Buenos Aires, Argentina, was destroyed by a terrorist bombing attack, killing 85 people and injuring hundreds more. It was the deadliest terrorist attack in the country’s history. 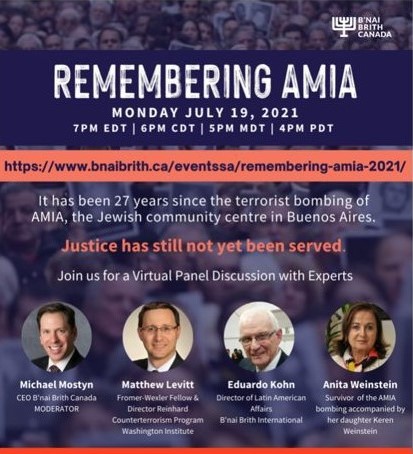 More than a quarter of a century later, justice has still not been served.

B’nai Brith’s top priority is to speak out and fight against antisemitism, hatred, and terrorism in Canada and around the world.

We thank you and sincerely hope you will join us. 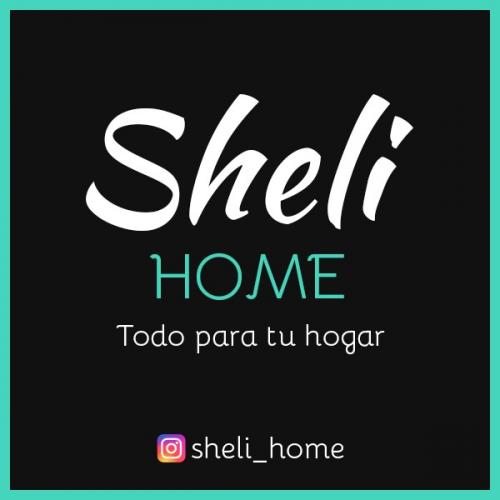 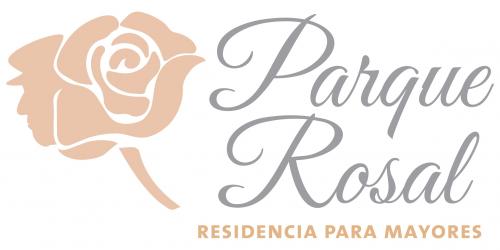 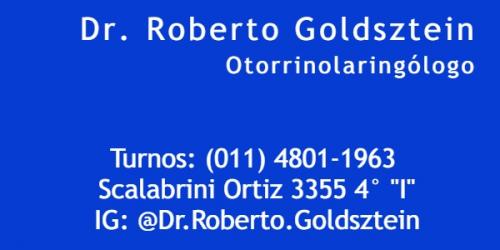